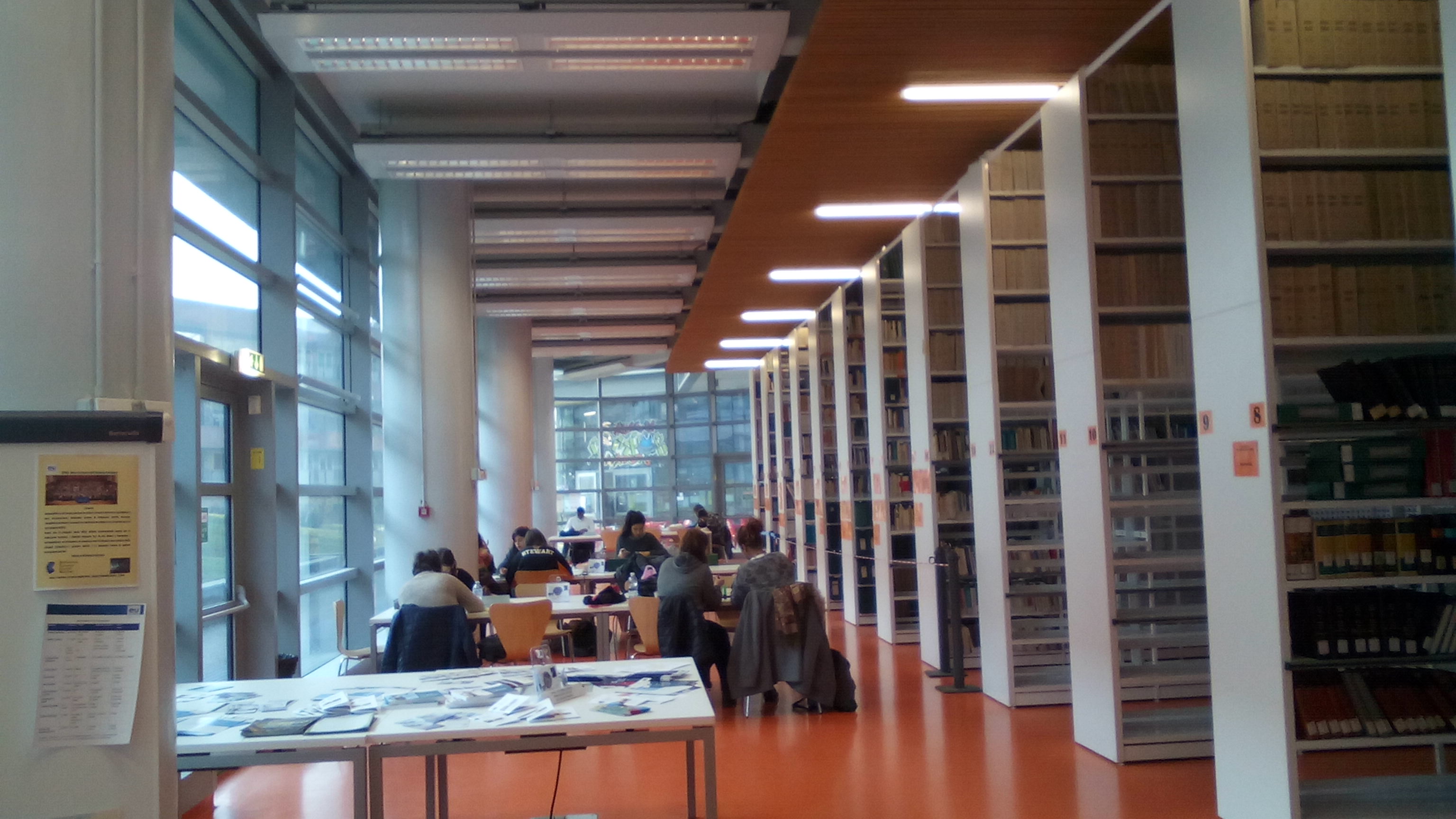 In October 2013 the CSF library and newspaper collection were merged with the Gianni Merlini European Library, a joint project of the CSF, the Compagnia di San Paolo, the Istituto Universitario di Studi Europei (IUSE) and the University of Turin. The new library is located in the Luigi Einaudi Campus of the University of Turin, at Lungo Dora Siena, 100. In October 2016 changed its name into European Section Gianni Merlini and became part of the Norberto Bobbio Library.

The CSF Library has a large collection of volumes, journals and other documents specializing primarily in the topics of federalism and European integration, and divided in the following collections: